JUGGLERS
Use the 3 Techniques Below
to Improve the Stories in Your Routines ...

Here's a great, storytelling tip that's simple to incorporate during your juggling routine.

It's the little touches like the following that distinguish a polished performer from an amateur juggler. 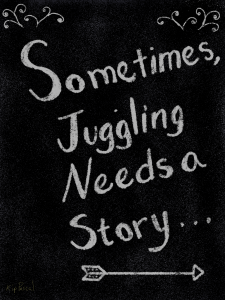 Why Tell a Story

This tip has to do with three possible storytelling scenarios and their timing for jugglers.

Before we get to the tip for timing with your storytelling, let's discuss why you should even talk in the first place.

After all, couldn't you just juggle without talking, to music? 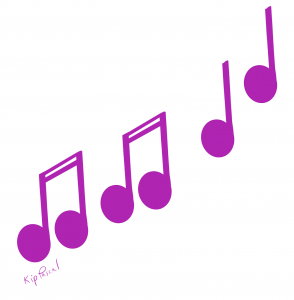 Don't Bore Them with Your Juggling!

To be frank, juggling can get monotonous quickly.

The audience sees the balls in the air. And they see tricks. After a certain point, it all runs together for them.

They don't know which is harder, throwing the ball under the leg or behind the back. Is juggling clubs under the leg more difficult than juggling balls in the same manner?

After a minute or two, it all sort of runs together in their minds.

They remember a blend of your performance.

What do you do to make parts of your show stand out?

You tell a story.

You tell a story to pique interest. You tell the anecdote, so their brains can remember something unique.

Note: Telling a story also frames your next juggling feat. It can set the stage.

I'd like to suggest that you consider the following THREE timings of storytelling.

Knowing when and how to tell a story can smooth any other rough edges of your performance. When you tell the story will depend on what kind of presentation you are incorporating into your juggling routine.

If you are going to perform a juggling stunt that has a short climax, then I suggest you build the presentation by telling the story before the feat. 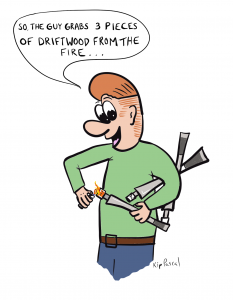 For example, if you are going to juggle three large knives while blindfolded, then you might want to tell the story first, so you can concentrate (and have your audience focus) on the feat to come.

Maybe you have created a story about an emperor who needed a knife expert to slay the three-headed beast. The story is filled with humor -- jokes about cutting body parts, puns with "getting the point," someone not being too "sharp," and so on.

So, you tell the story, ending with the impossible feat required.

Then, BAM -- you juggle for less than 10 seconds -- the climax to the routine.

If you are looking for anecdotes, I'd go for the ones found in the book starting on page 177. The princess story, the Bruce Lee explanation, or the How I Learned Coin Snatching story are perfect for telling first and then demonstrating second.

In the case of the princess anecdote, you end the story by relating how she was successful, and then you say, "Would you like to see what I would have done instead?"

Then proceed with either The Rochester Switch or Kip's Take.

This timing works well, because you build interest with a good story -- an anecdote that could stand alone without any sort of follow-up demonstration.

Then, you blow them away by making a point with your quick demonstration.

Of course, don't limit this to just Coin Snatching; apply this to your amazing juggling feats and stunts.

Another timing that is also perfect for telling the story before the demonstration is when you are going to make "syncopated callbacks."

You refer back to the story or lines from the story while you perform your routine.

This works especially well when you have phases to your routine....

First you tell the story. And for a multi-phase routine, I suggest a funny anecdote, maybe with a repeated punch line.

Then you juggle three balls ... and make a joke that refers back to the story. Maybe repeat a phrase or a line that was used when you told the anecdote.

From three balls, you progress to three unlit torches, except you refer to them as "fancy sticks." (No reference to fire, yet.)

Then you make another comment, referring to the story. Maybe the same callback line. Or maybe the second line in a progression of three.

Now, do you have a follow-up callback line? 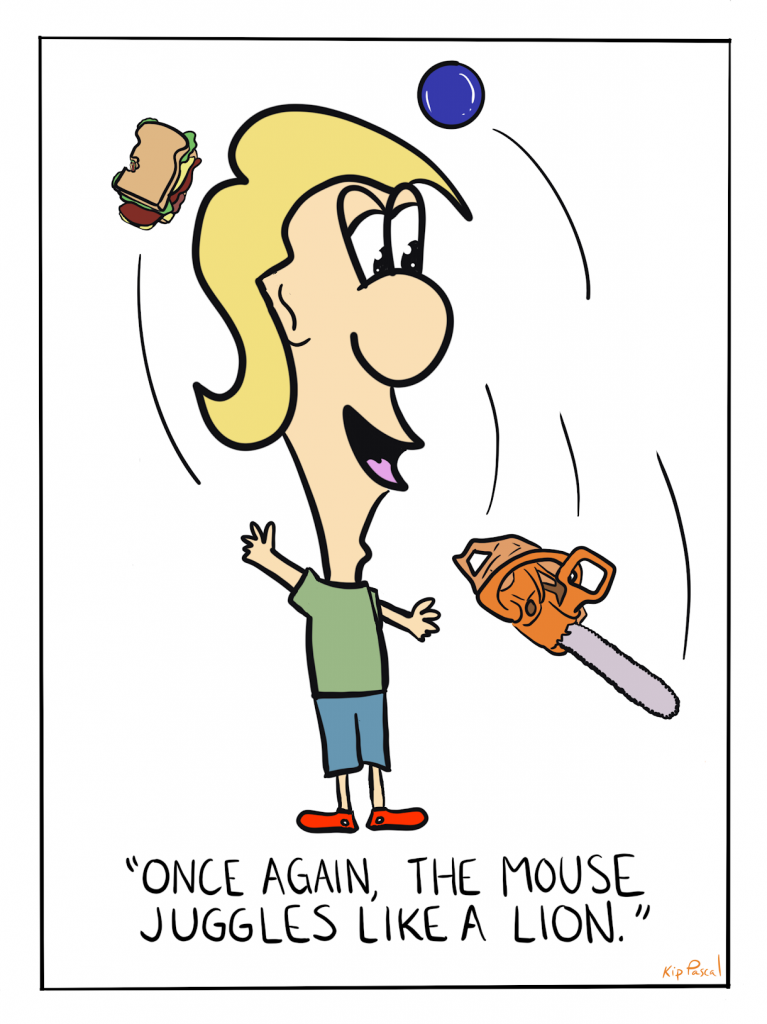 Almost anything will make them laugh at this point. Having callbacks is another great reason to tell the funny story first.

There are two ways to play the simultaneous juggling story:

In reality, you want to be able to tell your story smoothly, even while performing the most difficult of juggling techniques.

But it's sometimes very funny to pretend to falter in the story as you prepare for the BIG move.

You almost make the super move and almost continue with the story several times. The difficulty of the task keeps stalling you just as ... (you get the idea. Very funny.) 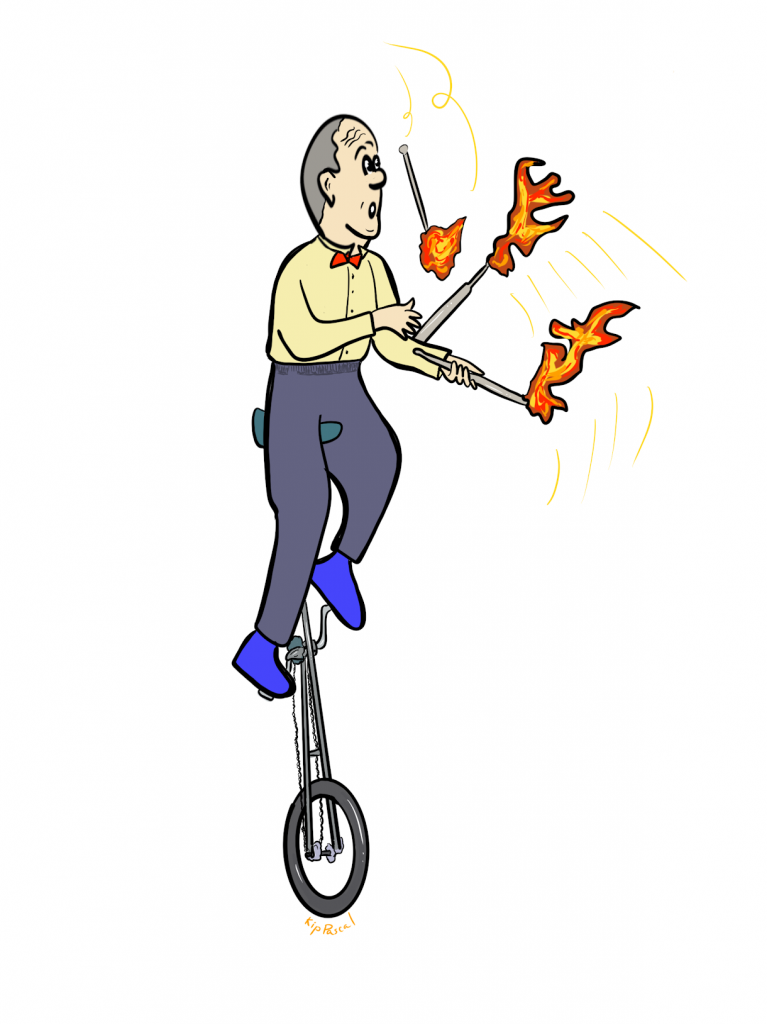 Frank Olivier does an excellent job of making the story difficult to tell, while it "looks" as though he's struggling on the six-foot unicycle. And he makes us laugh for the awkwardness of it all ... then punctuating the whole routine with pure skill of juggling flaming torches under his leg, while still riding ... way up there.

I'd like to end this article with one last thought about simultaneous storytelling and juggling:

When you prepare and create your presentation, consider two perspectives on the performance.

At the same time, you are trying to: