MAGICIANS
It's time to up your game ...

Cheap or Classy Magician, Your Choice! 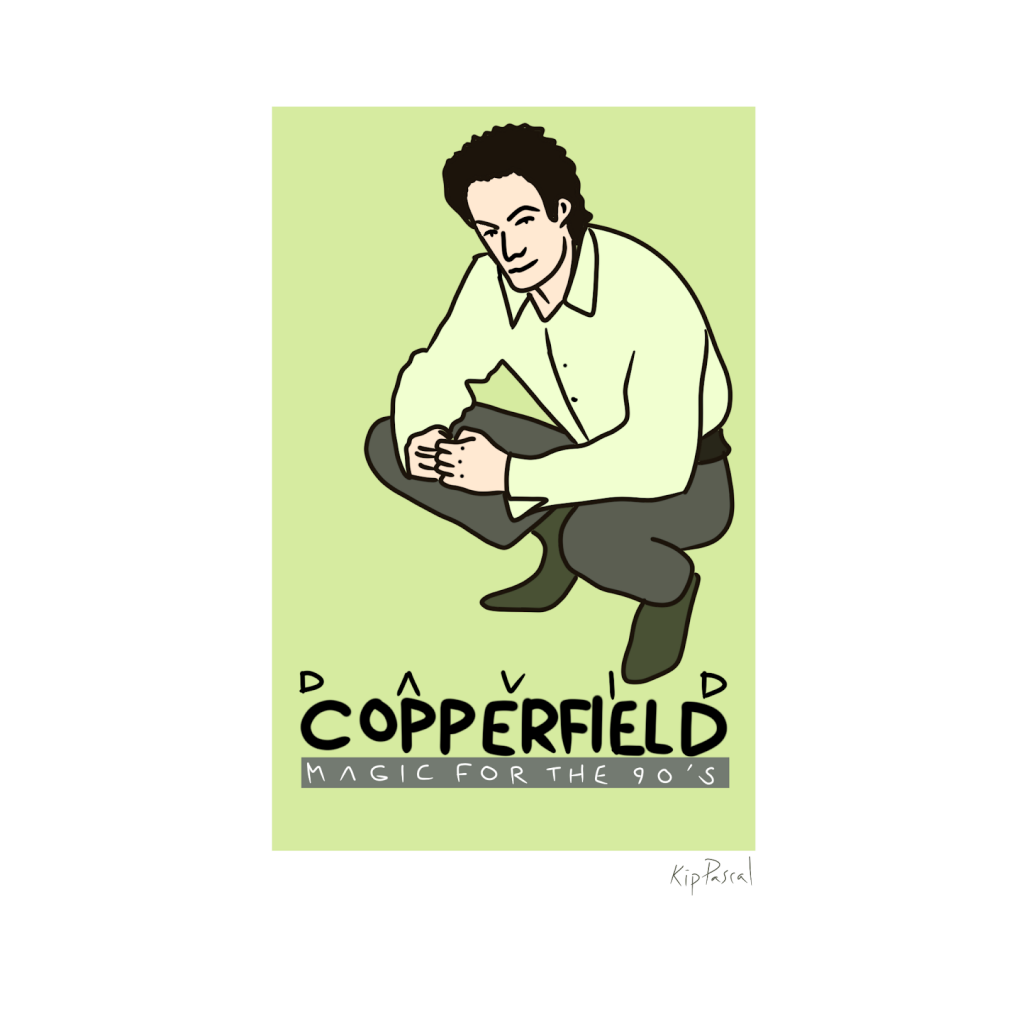 You pick a personality you can live with, and then work to create a larger-than-life stage version of it.

As a clown or comedic magician, you might want to create the image of a lovable character.

A close-up magician would probably want to be perceived as a “class act.” 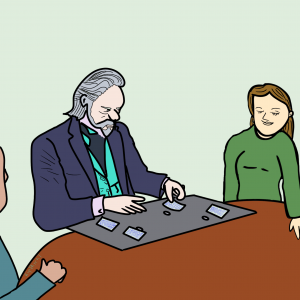 It’s easier to take on the role of your character, if you method act — live the part.Of course, you can play the part of an evil sorcerer. For me, since I am a nice guy, I more often play the part of a … amiable, and skilled trickster. 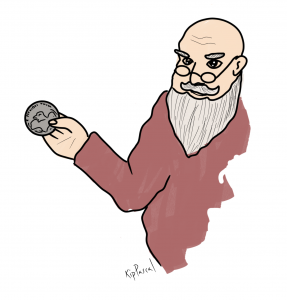 You want to be classy anyway, right?

Be Ethical In Your Pursuit of Magic

Avoid stealing someone else’s trick as your ownBe original in you patter. No matter how good the other guy’s line sounds, it’s still his (or her) patter.

Note: Do a little research. It’s not too hard to find out which magic companies the professional magicians avoid. You should too.

By being incredibly honest in your magic, internally, you will feel like a classier individual. A high-class magician.

Your reputation will precede you as well.

Your peers will respect you. After all, you aren’t the one stealing their routines. You are too creative for that.

Do you know anyone who wants to build his or her reputation as a magician?

Keith Pascal is the author of Coin Snatching: The Reputation Builder.